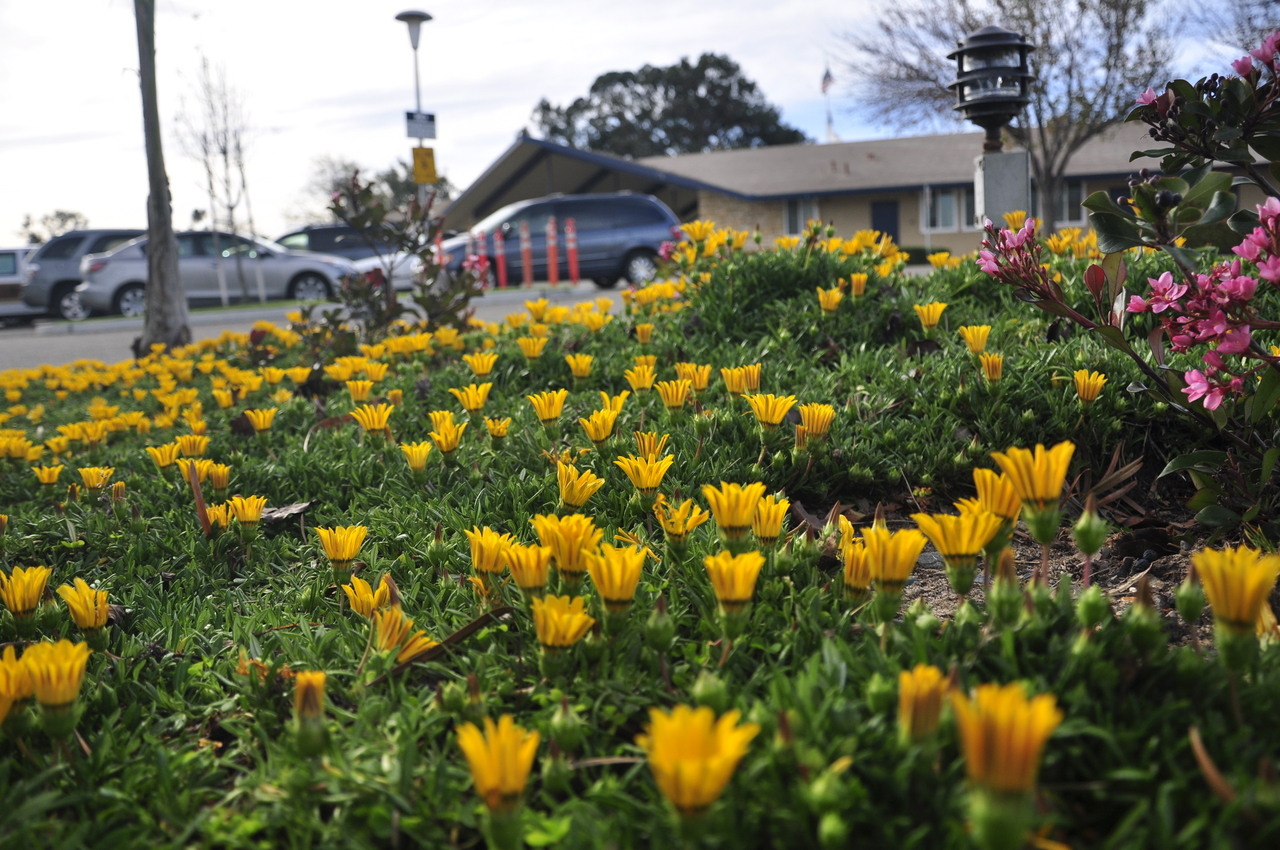 In the early 1960s, the "Look - See" and other methods of "Progressive Education" began taking hold, and public schools began limiting the use of the Bible.  As a result, private schools, particularly church-related, were multiplying.  When Walter Lepp became pastor of Santa Maria's First Baptist Church, he had a vision of a Christian day school.  The church agreed and chose Valley Christian Academy as the school's name.  In September, 1967, Valley Christian Academy opened with three teachers and 52 students.

In 1975 classes were offered from preschool all the way through twelfth grade.  By this time the school had grown to 331 students in grades K-12 and 96 students in Preschool.

By 1979, the Lord had blessed, and VCA had its highest enrollment of 484 students in grades K-12.  The VCA property had expanded to 11 buildings with 18 classrooms, office, chapel, library, garage, preschool, and a mobile home.  The facilities now include a 900-seat auditorium and VCA gymnasium.  In 1982, a Talent Development class was initiated to meet the needs of students with learning disabilities.

As at its inception in 1967, the purpose of this ministry remains to lead young people to a saving knowledge of Jesus Christ, and train and equip them to serve Him.